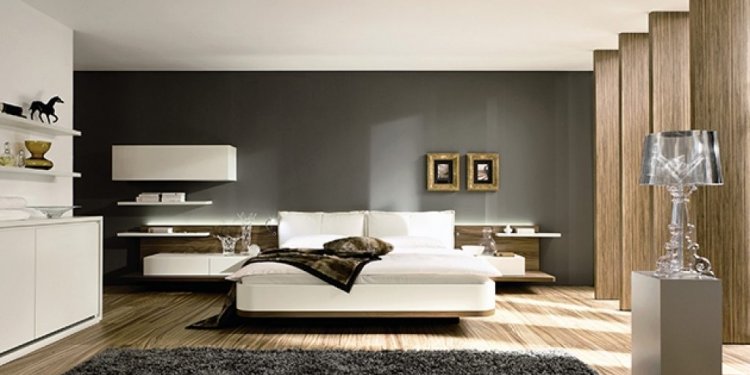 
Mary O’Donnell was heading home just after midnight on July 28, 1988, when she was robbed and beaten to death on the grounds of Templeton High School. The petite 53-year-old lived alone in the neighbourhood, and struggled with mental illness.

The body of 28-year-old Chantel Gillade was found in a downtown Vancouver alley in the early morning hours of Sept. 1, 1995. She was wrapped in a blue tarp and a maroon-coloured blanket, and investigators learned that she was last seen getting into a black pick-up truck with a canopy, believed to have been a 1989 Chevrolet. It had tinted windows and a distinctive red stripe painted on the sides of the canopy.

Mayvette Monzon, 31, was shot and killed in front of the home she shared with her mother in the 1400 block of West 53rd Avenue. Investigators believe someone was either following her or lying in wait, ready to ambush her. Mayvette worked at several nightclubs throughout the Lower Mainland. Her sister, Maria Franco, remembers her generous nature and zest for life. “She was a friend to everyone.” Anonymous information has been forwarded to police, but no one has yet come forward to identify Mayvette’s killer.

The Pauls family case has frustrated investigators for almost 60 years, as they continue to search for answers in the brutal killings of the mother and father, and their 11-year-old daughter. The family owned a home in the 1000 block of East 53rd Avenue, and appeared to live a fairly ordinary life. David Pauls worked in the warehouse of the downtown Woodward’s store and his wife, Helen, worked evenings at the Home Fancy Sausage Shop on East Hastings Street. Dorothy was in Grade 6 at Walter Moberly School, where her fellow students described her as quiet. At some point during the evening of June 10, 1958 and the early morning hours of June 11, the family was murdered - both parents were beaten and shot, and Dorothy was viciously bludgeoned to death. 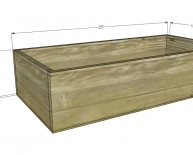 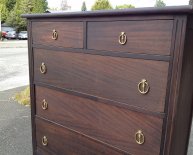 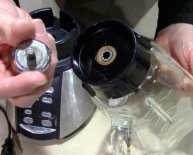