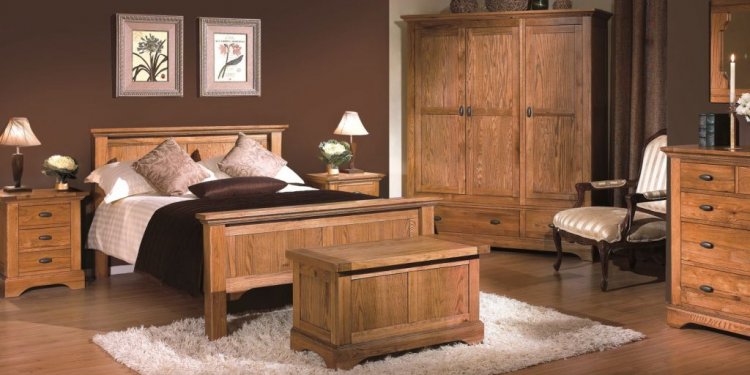 
I can remember saying to my wife some years ago that I could not really see myself being a computer programmer in my 50’s. When she asked what I would like to do, I said “Woodworking.” She didn’t say so at the time, but she was rather skeptical of that dream ever coming to fruition, and no surprise why. Though I had always enjoyed working with my hands and had spent lots of time down in the garage making Christmas gifts or putting together little pieces of furniture for my kids, there was no real local market that I could figure out how to tap into. Friends and family would admire my work and tell me “You should sell those!” but my question to myself was always “Where?”

Then, in the fall of 2008, my sister-in-law asked if I would make a set of Waldorf playframes for her, based on a set I had made from reclaimed antique pine for my own children. Knowing she was a far better sales person than I was, I told her that if she found five other people to buy a set, I would make hers for free. It turned out to be an inspired thought.

She immediately went to work finding five sales for me and one of the things she did was post some pictures of my work on her blog. She sent me the link to the article and as I was browsing around the rest of the blog, I ran across another article in which she had posted a link to some knitting that a friend of hers was selling….on Etsy.

Having never heard of Etsy, I clicked through and was absolutely bowled over. Here it was, a site full of people like me, crafting and making things by hand, only they were actually selling them! Half fearing it would really amount to nothing, I went ahead and opened up a shop and posted just one item. Imagine my surprise when a few days later I actually received an inquiry…and a sale. The Strong Oaks Woodshop was born.

I couldn’t believe it. More items went up and some custom requests came through. I was doing two or three projects a month and spending nearly every weekend down in the garage. I wasn’t making a ton of money, but it was enough to buy some new tools and take the kids out for pizza once in awhile - and it was great therapy for me 

Things continued to progress. More custom requests came in and as soon as a project was done I would post it as a new listing on Etsy and make it available to others as well. I was making real furniture! Then I received a convo request to design a rustic table and chair set from reclaimed wood…and outfit an entire restaurant.

I was scared to death, but I said yes. I hired on my wife’s younger brother who was between jobs and we spent that winter down in my garage, crammed into a tiny space with a table saw, a planer, a mitre saw, twenty-odd tables and over three dozen chairs. It was a pretty wild time, but we did it and delivered on time and on budget. We have since done other restaurants and that chair style is still one of our biggest sellers.

Fast forward to today. I am now working full time as a woodworker, fulfilling a dream that I could scarcely believe possible. There are now several of us in the shop and even a local teenager with us part time as an apprentice. We have since managed to get up our own website ( and have even gotten some of our products listed on retail sites. The biggest change though came earlier this year when we finally got some real shop space. Our new home is down by the Shenandoah river, a great big old stone building built back in 1870…as a furniture manufactory. Though abandoned and left empty since the 1970’s, we have reclaimed it too. While it is only five minutes down the road, it is a long, long way from my little garage. It has been deeply satisfying to see it get a new lease on life, and a second career. Just like me. Thanks Etsy. 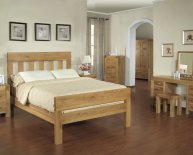 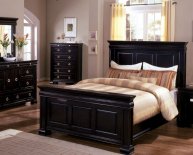