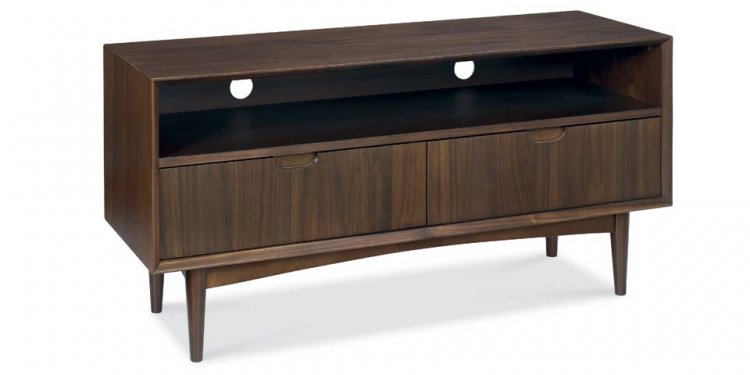 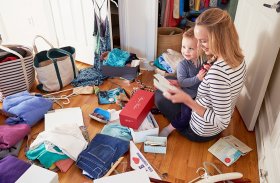 I’d always tackled clutter by room—take on the office first, the bedroom next. Instead, Kondo’s first rule is to tidy by category—deal with every single one of your books at once, for example, otherwise they’ll continue to creep from room to room, and you’ll never rein in the clutter. She advises beginning with clothing, since it’s the least emotionally loaded of one’s things (books come next, old photographs are much later), so as soon as I found a free afternoon, that’s exactly what I did.

With my eyes now open, I realized my closets had hit rock bottom. Everything had succumbed to a mixed-up messiness. Kondo asks that you consider your clothing’s feelings: Are they happy being squashed in a corner shelf or crowded onto hangers? Are your hardworking socks really thrilled to be balled up? It had sounded out there when I read it, but suddenly my clothes looked totally miserable. 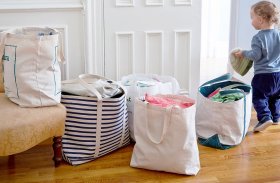 Getting nostalgic over old letters or distracted by sweet toddlers might be a temporary high, but it won’t get you anywhere fast.

Lesson #3: Nostalgia Is Not Your Friend

As I started emptying the closets, I opened boxes filled with letters and old photographs. Serious mistake. Kondo knows what she’s talking about when she insists you put blinders on and focus only on the category of stuff at hand. Read one old letter, and suddenly you’re down a rabbit hole of nostalgia.

To be honest, I was probably procrastinating. In theory, I was sold on the idea of living exclusively with clothing that gives me joy, but I still had hang-ups: What will I be left with? Will I have anything to wear to work? Will I have to sacrifice beloved things, all for the sake of decluttering?

Then my 18-month-old son, Henry, wandered in, and there’s nothing he loves more than recluttering. The afternoon was basically lost. If you do this, don’t waste time like I did (and maybe book a babysitter for this project). 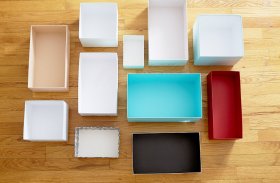 Kondo warns that you shouldn’t show your family the discard bags, since they’ll want to stop you from getting rid of so much. Case in point: Henry tried to nab an old hat.

From then on, I followed Kondo’s advice to a T. I gathered every piece of my clothing and put it in one giant pile. While I normally tidy my clothes only when I’m on a long phone call—distracted from the task at hand—today I wasn’t even supposed to listen to music. Channeling Kondo, who says a prayer upon entering a client’s home, I lit a candle, said a little prayer, and started digging through the mountain of clothes. 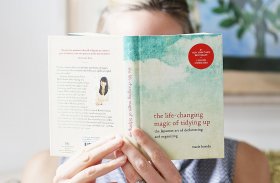 Once I got to work, it was so much easier and more fun than I’d thought. This question of joy gives you permission to let go of off-color shirts bought on sale, dresses past their prime, skirts that always clung uncomfortably. I realized I had many things that seemed great in theory but weren’t actually my style—they’d be better on someone else’s body or in someone else’s life (examples: an überpreppy skirt or a corporate-looking jacket).

Six hours later, I’d filled 12 bags with non-joy-giving clothes. Instead of panic, I felt relief—12 times lighter. It also felt like good karma: The best stuff went to a consignment shop, and the decent stuff went to a charity thrift store, off to see a new, hopefully better life.

While she doesn’t go for the classic storage pieces, Kondo loves a good shoebox (or any pretty box you have tucked away) for its all-purpose organizing power.

Once you’ve sorted out the things to discard—and only then—you can decide where the remaining things should go. Rather than folded in a cubby or hanging in a closet, Kondo thinks a lot of our clothing would be better off (or as she’d say, happier) folded in a dresser. 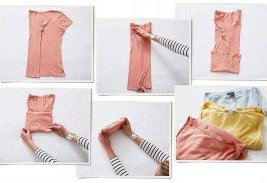 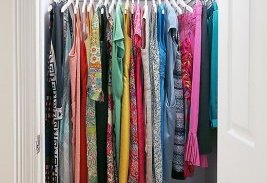 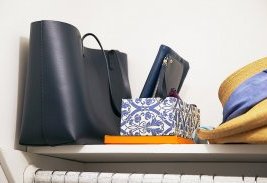 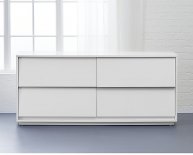 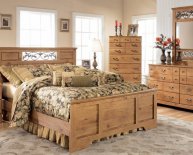 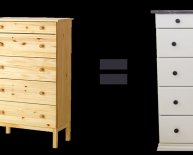